Sulfur has been known since the early eras and is mentioned in The Bible and The Odyssey. Its real name comes from centric sulvere, which gives sulfurium in Latin.

Sulfur is abundant in nature. It is presented either in its natural state, or in the forms of sulfurous or sulphates.

Its rich constitution and characteristic are part of many thermal spas. Sulfur has many therapeutically benefits.

Sulfur plays a major role in the organism, as it is part of the molecule that exists, under the same category as Carbon, Hydrogen, Oxygen and Nitrogen.

It intimately participates with all the phenomenons of life and it generates the highest point of all sociology (Loeper et Bory).

In human beings, Sulfur plays a role in the diverse essential functions as an agent: regulator of bile secretions, stimulator of the respiratory system, neutralizes toxins, helps in their cancellation, and anti-allergic.

NEED FOR THE ORGANISM 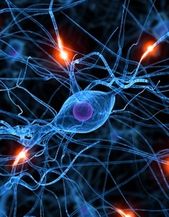 Sulfur is present in all the cells. It plays a role in the structure of proteins, respiration and the cells. Its contribution is mainly done by two amino acids, cysteine and methionine. The Sulfur compound plays a major role in the prevention of certain cancers.

The minimum daily requirement is more than 100 mg (cell renewal system uses 850 mg of Sulfur per day for adults). The daily supply of sulfuric amino acids is estimated at 13-14 mg per kg of weight. If the Sulfur contribution comes from a major part of sulfuric amino acids, it’s therefore necessary to have a supply under a non-oxidized form (garlic, seasonings, and eggs).

It also works on the protein structures and cell respiration. Sulfur is thus important for the proteins structure composition; more precisely (and scientifically) it is one of the tertiary protein structure elements. Sulfur belongs to the essential amino acids composition (methionine, cystine), of some vitamins (thiamine or B1, Biotin or B6) and of A coenzyme, which operates in many metabolisms. Sulfur is a trace element particularly useful in the liver detoxification. Sulfur operates in diverse essential functions as well (as an agent) such as the stimulation of cell respiration, the neutralisation and elimination of toxins, anti allergic

Besides, sulfur is often used for some therapeutic applications and in thermal springs. The sulfur components would play a major part in some cancer preventions.

WHY DOES OUR ORGANISM NEED A SUPPLEMENTARY OF SULFUR 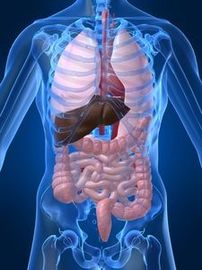 Sulfur plays an important part in emunctories drainage. Emunctories are the main waste elimination tracts our body has. The main five are: 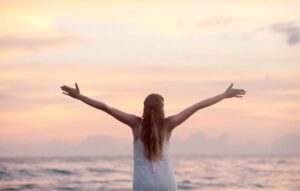 Haarlem Oil provides in the first case, next to the sulfuric amino acids, a non-oxidized Sulfur. We can call it “Open Sulfur”.

In the second or third case: interest of Haarlem Oil where the highly bioavailable Sulfur will immediately be assimilated by the organism.

A bioavailable study done by Professor Jacquot demonstrates that after an hour of absorption, the Sulfur from the Haarlem Oil was found at the vertebra disc level, being combined Sulfur. 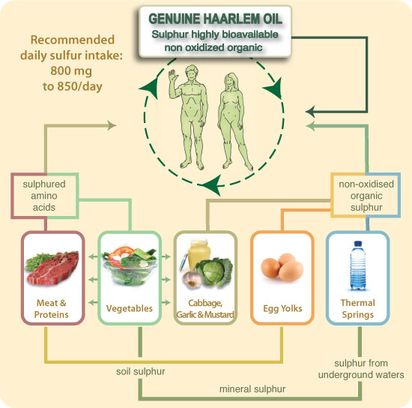 The formula and the elaborate method have not changed since this era the ancient medicine, Haarlem Oil is presented today as a dietetic product. A nutritional compliment that has a bioavailable Sulfur content, helps you to maintain a perfect balance. A supply of bioavailable sulfur constitutes one of the most effective means in the fight against a large number of imbalances, particularly those which affect the liver, the biliary tract, the kidneys and the urinary tract, the intestine, the respiratory system and the skin. The components of a 200 mg Haarlem Oil capsule are concentrated as follows: