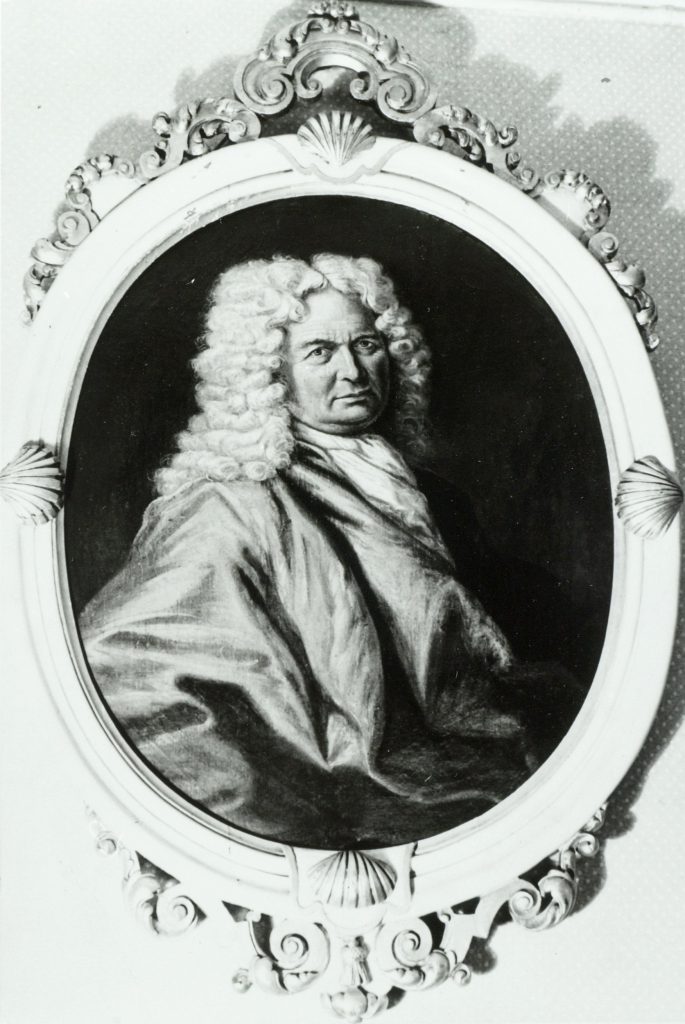 The History of Haarlem Oil dates back to the 18th century and its history is connected to the Dutch alchemy.

Claas Tilly is renown elaborating his Medicarnentum Gratia Probatum during the year 1696. As Claas Tilly had been honored for the composition of the remedy known to cure kidney and bladder illnesses, he owed his success to Professor Hermann Boerhave, who added the point of detail in the production. Hermann Boerhave, Professor at the University of Medecin, Leyde, was one of the most famous doctors at this time. As Professor Hermann Boerhave participated in the benefits of this medicine that rapidly found its popularity, the ethics of his profession prevented him from associating his name with an object from an industrial ownership.

The Genuine Haarlem Oil is produced in a factory equipped with sophisticated, intricate and expensive equipment. The ingredients follow a process that take several days, in which the particular chemical preparation and difficult analysis has permitted the Tilly Family to preserve the secret of the production during 200 years. Claas Tilly passed away during the year 1734, after being successful in the affair. His sons, Koning Tilly, followed by G. Koning Tilly succeeded him.

Unfortunately, the business has ended after Claas Tilly’s death. It was probably due to the competition and the numerous imitations that hindered the quality of the product and its reputation. During this era, the reputation of Genuine Haarlem Oil had spread throughout Europe and the other parts of the world. Thus, many families at Haarlem tried to copy this elixir. The only resemblance was having the same name but never the secret of the formula made by Claas Tilly and Hermann Boerhave in 1696 originally.

It is therefore left to put forward an irrefutable way, that the new properties acquired by the sulfur in the combination, could confirm that Haarlem Oil is an essential source of bioavailable sulfur in the alimentation.

Studies show the exceptional bioavailibility of sulfur contained in Haarlem Oil and another study shows the SOD action (super oxydismutase).

The penetration of the secret by this particular molecular structure is left to the knowledge of science. This has been undertaken in the 90’s under the direction of Mr Charles Stirnweiss, pharmacian, along with Mr Kirsch, professor at the Faculty of Metz and the research laboratories of Elf Atochem. It is up to this generation and the next generation to continue the research and not forget that the alchemists are still working on this elixir. Our knowledge increases; we have the everyday knowledge of biochemistry on the central role of sulfur; but remember that Genuine Haarlem Oil will never change: it is a precious heritage.

Since the 18th century, if it was possible to throw away the bases of modern chemistry and if during the 19th century, the organic chemistry was already installed, we had to wait until the end of the 20th century for modern biochemistry to sufficiently mature in order to describe the deep mechanisms of the living.

Evidence has also shown the importance of nutrition and the hygiene of life in maintaining health. Our knowledge allows us to understand that the role of science in the health sector cannot simply be reduced to discovering remedies, to cure illnesses, but also to give the necessary information to stay in good health, even delay aging and protection against the aggressiveness of the environment. Often, illnesses take place long before we look after our health. Today, if needed and wanted, everyone can improve or conserve their fundamental health.